I almost decided to skip this because I had thought about going on twitter to do it, but I … really don’t know if I could find the first sci-fi book that I ever remember reading and getting a picture of it to you. But…I wanted to talk about it, so let’s go.

What got you into Sci-Fi?

I have always been a voracious reader. I loved mystery books when I was younger. Some of the first books I read by myself were Nancy Drew and Hardy Boys books. I remember, and I’m probably very aptly showing my age for those living in the US with me, this TV show called Wishbone where each episode would adapt a different classic book. And then there were the tie in novels that went with the show.

In truth, it was probably a Wishbone tie-in book that first started fostering a love for sci-fi in me. 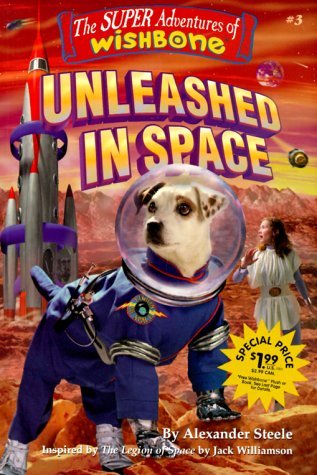 For the first time ever, I was more interested in the classic that it retold/was inspired by than the story with our kids and dog. (The classic it covered was The Legion of Space by Jack Williamson which I have since read and liked it then, but probably wouldn’t now.)

However, if we’re talking straight up sci-fi book (one that I randomly bought from my mystery book club because it looked cool) that book would have to be: 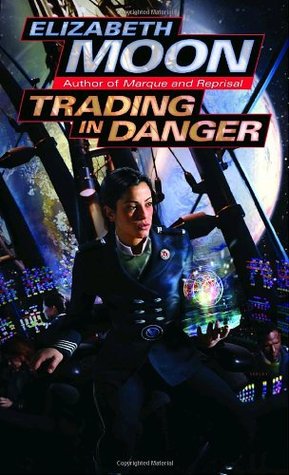 I owned the book for probably five-six years before finally – after having already been involved in fantasy for awhile – dusting it off to read. I liked the book, it was a fun, military sci-fi with a strong leading lady. (Shame about the way I liked the books less as the series progressed.)

I totally credit this book, beyond everything else at that time (except for the TV series Babylon 5) for finally getting me into sci-fi.